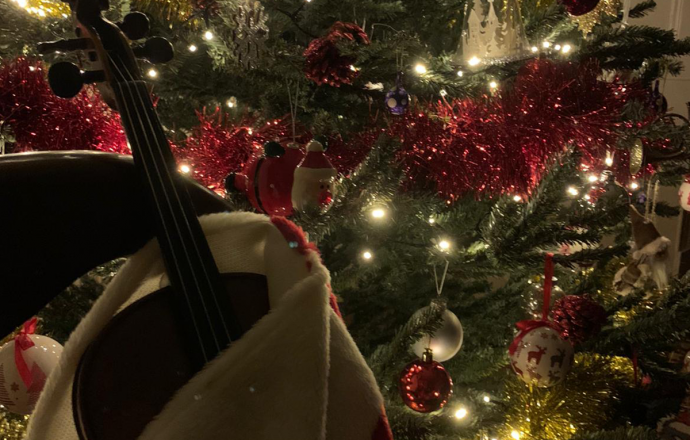 Huge thanks to all players who have visited this year. Its been a pleasure to chat/share/resolve issues. Hope your stocking, like mine, is full of joy and really look forward to seeing you in 2022!

December 2021: Many Christmas musical events are happening but if any are cancelled and you are left feeling cheated, please take it from me………inspirational stuff is happening in Cambridge and every year they really do lift my spirits. So, if you have time or the inclination, please do check out King’s College website for their festive programme.

I have had the pleasure of being present at Kings College Chapel for many musical events. Of course, one of the most famous, with people travelling from all around the world to witness, being ‘Carols from King’s’. Tickets sold out weeks ago but we can still be a part of it by simply viewing or listening in our homes. On their website they say…

Carols from King’s is shown on BBC Two on Christmas Eve (please check the BBC TV guide for the time). This is recorded by the BBC early in December and is a different service from A Festival of Nine Lessons and Carols.

The new year also has a treat for us. I tend to be glued to the Vienna Philharmonic concert on New Year’s Day. It’s become a tradition. Strauss is in my house all morning! On BBC 2 from 10.30am.

The Vienna New Year’s Concert (Neujahrskonzert der Wiener Philharmoniker) is an annual concert of classical music performed by the Vienna Philharmonic traditionally on the morning of New Year’s Day in Vienna, Austria.

The 2022 New Year’s Concert will be broadcast in over 90 countries and followed by millions of television viewers around the world.

Here’s to a brighter future where 2022 will allow us to play, enjoy and celebrate our instruments and our music. Cheers!!